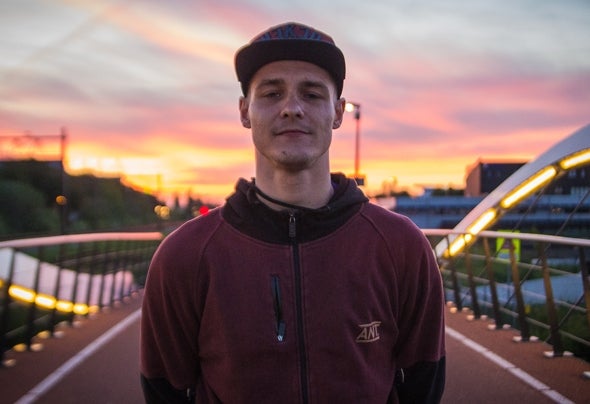 With a background in B-boying (breakdance), Ramsez had always a passion for music. After he stopped breaking he started going to raves in his hometown Bremen, Germany and developed a passion for bass orientated music. Soon he Discovered Dubstep and began to DJ after a friend gave him a little controller. About one and a half years later grime don JLSXND7RS pushed him to start making his own beats on his laptop and his journey began. Version Collective released his rst ep in January 2017 and since then the hunger for grew. Releases on labels like Silent Motion, Southside Dubstar and Deep Dark and Dangerous followed shortly after. Ramsez would describe his style deep, shaky and energetic. We aims to create dark atmospheres combined with dancy rhythms and deep wobbles that keep the body moving. He is now more motivated than ever and ready to put in work to keep fullling his passion.