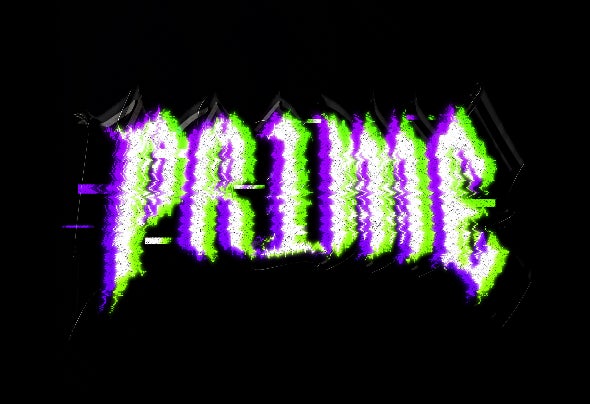 PR1ME is an electronic music producer from Toronto, Canada. He began producing at the age of 12, taking inspiration from dubstep artists such as Virtual Riot, The Brig, and Nasko. After working on his craft for 5 years, in 2020 he decided to switch gears and take an orchestral approach to music production. Recently, PR1ME placed 2nd in Apashe's "Uebok" remix competition which helped introduce his new unique style to a wide audience. In addition, he has worked with other talented artists such as Automhate, Jiqui, and Dyatic, and with labels such as Disciple Round Table, Interval Audio, and Buygore.