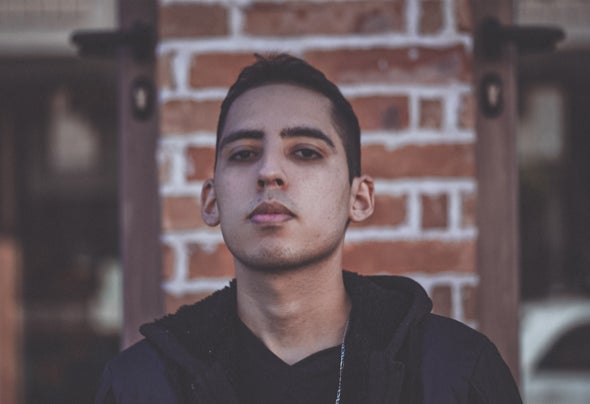 Jesed Marrón, better known as Dyatic, is one of the freshest faces of the Mexican bass music scene. He is well known for his heavy percussive bass design, iconic vocal takes and unmistakable flow. After quite a remarkable year in 2020, and the release of his first alien themed EP "Encounter" , he began to get recognition in the dubstep scene. Dyatic showed his interest for sci-fi films at a young age, and this continues to be a strong source of inspiration for his music. 2021 has already shown that Dyatic’s name is on the rise.