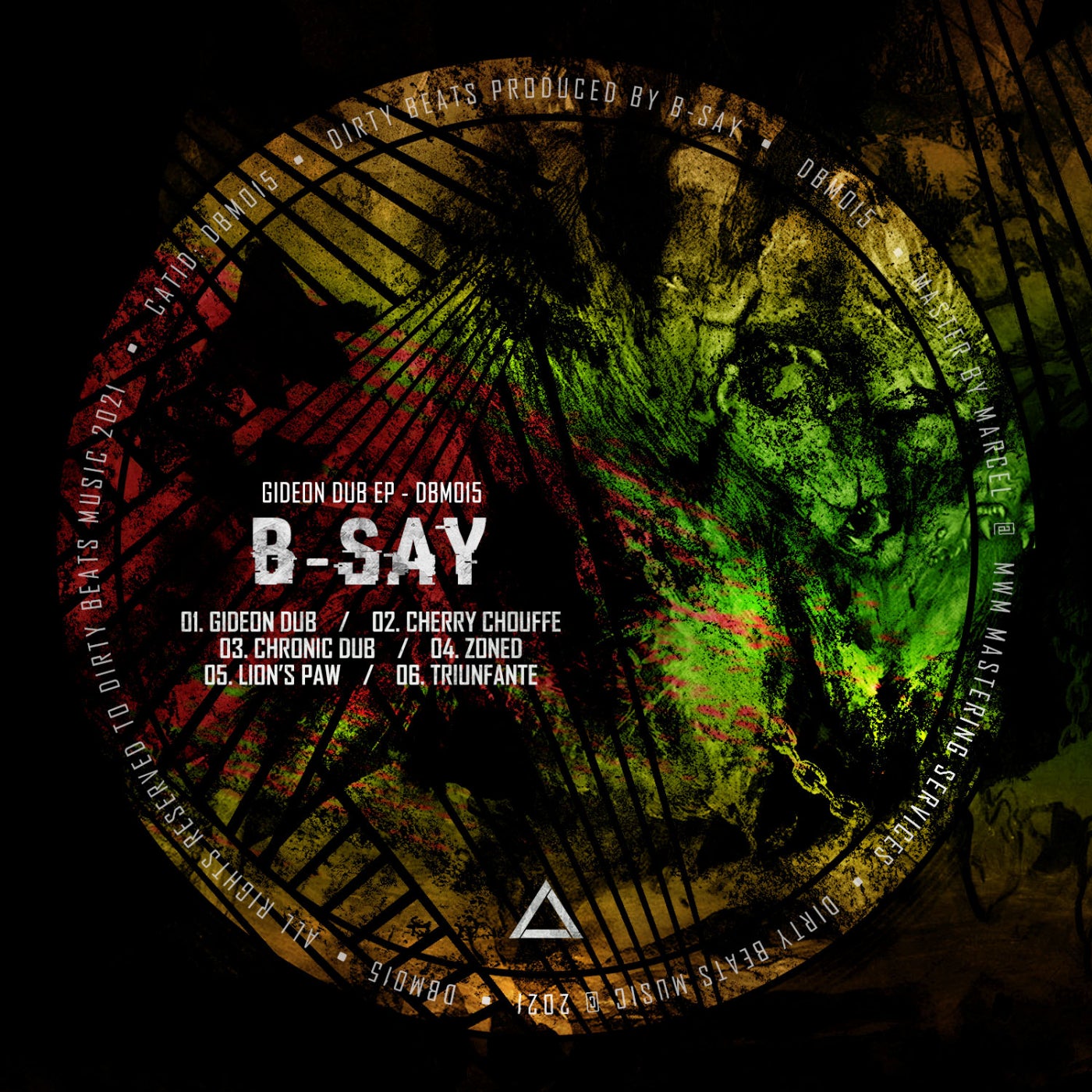 The world is once again in turmoil. People are more frightened by every passing day. But as we all know history has a tendency to repeat itself and thus 'Gideon' has risen once again to liberate it.
Who or what 'Gideon' is you might ask? That is for every person to decide for themselves, but fear not, the chains will be undone for the ones who are brave enough to rise up.
There is also a rumor of the existence of an elixir so special that it can shine the light of hope even in the darkest of times but all we could decipher was its name 'Cherry Chouffe'.
One thing is certain, we have to make it our mission, even in such 'Chronic' times, to find that mysterious potion within ourselves and rise up just as proud as the king of the jungle.
We must stand tall as a lion 'Zoned' in its own pride and face the world head on, leaving our marks just as visible as a 'Lion's Paw' on the harsh lands of wilderness.
Be bold, brave and honest and your 'Triunfante' will surely be within your reach.