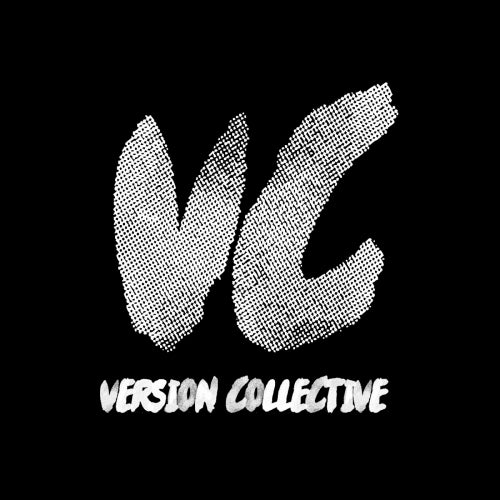 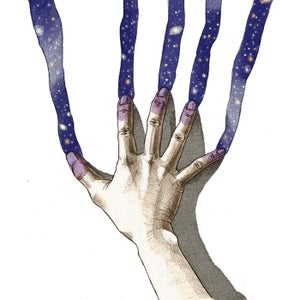 After taking a year off to deal with hardships, from the death of close ones, to his own illness, and other various trials and tribulations of life, Drew's Theory has found it within himself to bring Version Collective back into the scene by introducing an all new, smaller and more exclusive artist line-up as well as introducing his debut album on the Deep-Minimal Dubstep brand.

Touch is an album that stays true to Drew's Theory's mission of taking the listener on a journey into his mind with every track by blending urban hip-hop influences, raw gritty bass and beautiful, lush atmospheres and chords.