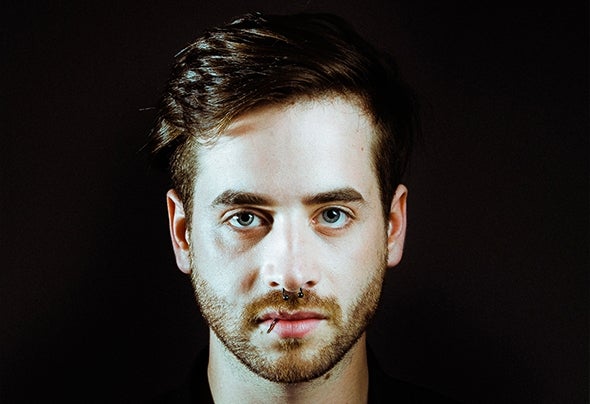 Hailing from Montreal, Simon Bertrand aka Krimer, is a producer who is consistently pushing the boundaries of Dubstep, taking multiple facets of other genres and boldly bringing them together into his own unique style. His tracks have gained support from the some of Bass Music’s most influential taste makers, such as DJ Snake, Borgore, Getter, Snails, Excision,12th Planet and SKisM, who instantly signed him after the 2016 anthem-to- be ‘Blow Up’ found it’s way into the Never Say Die inbox. With a stage presence that backs up the frantic nature of his music and the DJ skills to match, Krimer has already taken his sound worldwide and has no intention of slowing down in 2017.