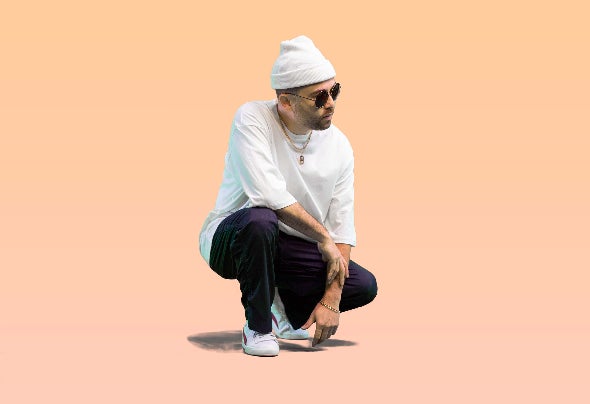 Internationally celebrated Producer Grandtheft is an award-winning, Toronto-based artist, whose eclectic, hip-hop approach to electronic music explodes from festival stages and movie trailers alike. After years of remixes and collaborations with some of the biggest names in music including Rihanna, Calvin Harris, Diplo, and Katy Perry, and his own hits “Easy Go” with Delaney Jane, and “Keep It 100” with Keys N Krates, Grandtheft returns to his hip-hop roots in his latest collaboration with Fool’s Gold Records. He has established a custom club sound, often by playing his own original music and remixes in his shows. Amassing over 110+ Million streams worldwide, and touring the world several times over, Grandtheft has already captured the attention of Billboard, The FADER, and Complex, won 2 MuchMusic Video Awards, featured original music in a major motion picture (Minions, 2015), and has received major radio play -- including US Top 40 Pop, and Canada Top 20 Pop, and earned Gold Certification in Canada. Grandtheft’s tracks are spun nightly in clubs and on radios worldwide, and he is revered as one of the best live DJ/Producers the world has to offer, slaying performances internationally with his larger-than-life musical presence. His music is varied beyond categorization, but Grandtheft always moves people.