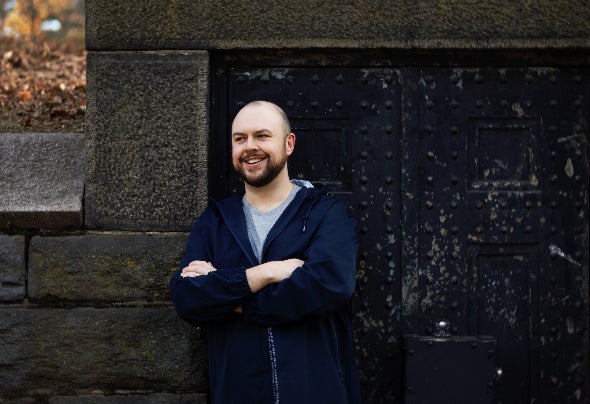 The Aston Shuffle is DJ, producer, remixer and radio presenter Vance Musgrove. Born out of the clubs of Australia’s capital city of Canberra, The Aston Shuffle is a name known and respected around the globe. Consistently delivering quality dance music of the highest level, The Aston Shuffle releases have garnered over 100 million streams and been supported by the likes of Diplo, Dom Dolla, Claptone, and Pete Tong, with international touring taking The Aston Shuffle all around the globe to Tomorrowland in Belgium, Elsewhere and Output in Brooklyn, Egg in London, Miami Music Week, plus numerous headline tours around Australia. 2020 saw The Aston Shuffle add to a long list of widely-supported remixes with an epic rework of Tensnake’s “Automatic”, DJing multiple livestreamed events including Clean Bandit and Global Citizen’s House Party Against Hunger, and working on new music that fans got the first taste of in early 2021 with The Aston Shuffle’s remix of Torren Foot featuring Tinie Tempah & L Devine "More Life" and new single "Clouds" which featured on The Magician's Magic Tape 100 compilation. The second half of 2021 is set to be jam-packed with multiple new singles and remixes on the way.