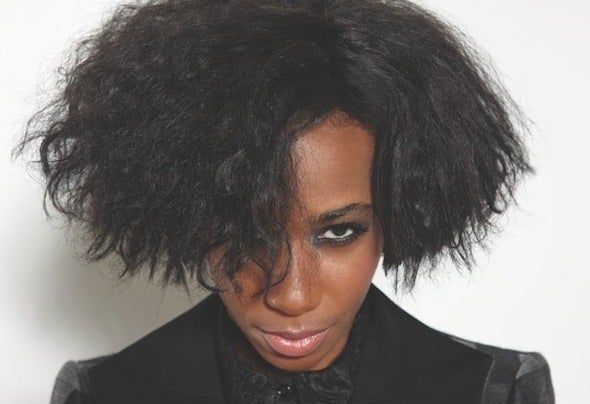 Straight out of Brooklyn, Santi White, better known today as Santigold, has become a unique and inspiring figure on today’s musical landscape. Santigold’s 2008 eponymous album established her internationally as one of the most exciting and fearless artists to emerge in the last decade. The album was widely praised for its genre-defying sound and instantly memorable melodies and was on best of 2008 top 10 lists across the globe. Many artists championed the album and collaborated with her including Jay-Z, David Byrne, Major Lazer, Beastie Boys and others. She is currently at work on her highly anticipated new album due out in 2011.