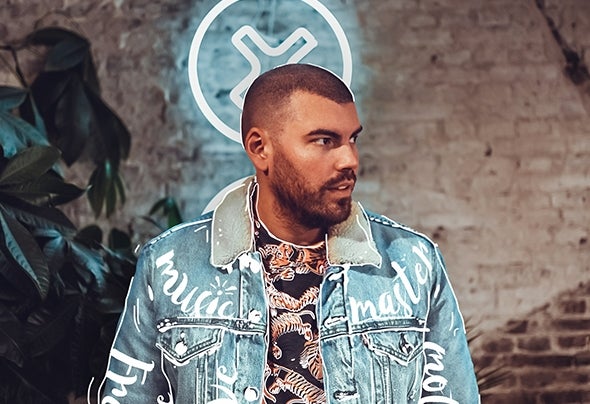 MOTi is a world-renowned music producer and DJ from Amsterdam. He has produced for multi platinum hip-hop artists like Ty Dolla $ign & Wizkid and collaborated with multi-platinum dance legends including Tiësto, Major Lazer & Martin Garrix.He counts many club hits to his name, including Virus which has picked up over 115 million plays and achieved a prestigious Platinum status, while his Major Lazer collaboration Boom has had over 170 million plays and put him on the musical map in a big way. The track followed on from his massive remix of Lean On alongside Tiësto, who he also collaborated with on Blow Your Mind and House Of Now. His solo track Livin’ 4 ya has reached over 30 million streams on Spotify.MOTi has also been an increasingly prevalent force in the pop / major label world. Remixes for P!nk, Major Lazer & Dj Snake, Selena Gomez & Marshmello, Lil Wayne, and Galantis have all been greatly received and the requests keep on coming.MOTi graced the staged of the world’s biggest clubs and festivals such as Ultra Music Festival, Ultra, Tomorrowland, Creamfields, Electric Daisy Carnival, Electric Zoo, Don’t Let Daddy Know, Parookaville, Hakkasan Las Vegas to name a few.