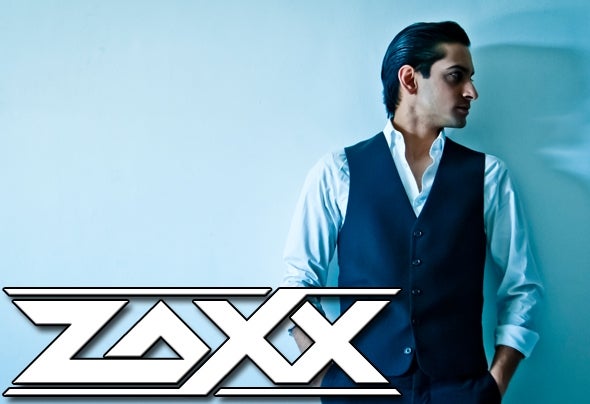 There are few that can boast to collaborating with globally renowned artists on their debut releases. Zaxx is one of those select few.Acclaimed primarily for his live performances as a DJ in his native South Africa, Zaxx has elevated himself to assuming the role of producer with his first release "Feel Me" that features the vocal talents of Tiff Lacey (famous for collaborations that include Paul Oakenfold,ATB,Aly & Fila and Tenishia).As a fairly fresh contender in a fiercely competitive scene, Zaxx has successfully managed to secure a prized residency at the solely dedicated Progressive and Trance nightclub in Southern Africa, "Truth".On the back of his ever-growing popularity, Zaxx was tasked to perform to thousands of fans at multiple Electronic Music festivals where he took the stage in support of Top 100 artists such as Markus Schulz,Aly & Fila and Cosmic Gate. Thanks to his swift rise into the upper ranks of the South African DJ elite, Zaxx was invited to mix a major CD compilation (in collaboration) which was released by one of the biggest independent record labels in the territory.Owing to his ever-present desire for progression, in 2013 Z axx founded his own independent record label, Southern State Music, with offices based in South Africa and North America. T he objective of the label is to deliver to the Electronic Music consumer, high quality Progressive and Trance releases by both new and established artists.As if all of his accolades thus far weren't enough, Zaxx recently signed a management deal to Lucid Media Cartel, a highly exclusive entertainer management agency tasked to represent the careers of certain high-profiled individuals. Zaxx is without a doubt a fresh and exciting young force with an illustrious future in the Electronic Music industry. With constantly praised DJ performances and an arsenal of top-shelf releases at the ready, coupled with his never-say- die attitude, it will be before long that the name ZAXX is renowned amongst the universal EDM community.