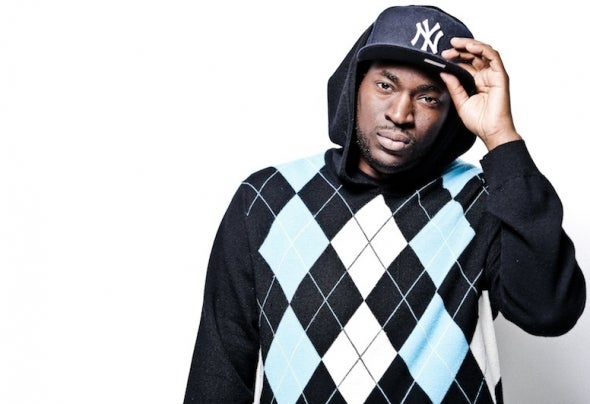 Globally known, Brooklyn-born DAVID HEART BREAK remains accredited as an innovative leader in electronic dance music (EDM). He began his musical journey in hip- hop but his eclectic evolution of sound translates from his love of traveling and his interest in different cultures. Currently he has performed in over 30 countries. His Inspiration comes from listening to different genres of music from all around the globe. Some of his direct influences include world-renowned producers such as Timbaland, Afrojack, Skrillex, Dada Life, and Burial.Heartbreak goes knee-deep into the world of electronic music by weaving a wide range of elements such as dubstep, electro, trance , future bass, kuduro, dutch house, and dancehall. He proves to be a mastermind by always being groundbreaking, taking risks and adding his own unique Midas touch of genius to anything he touches.Unparalleled in his dedication to the EDM movement, Heartbreak has captured the attention of both established and aspiring artists, such as Skrillex, Diplo, Bassnectar, and many more. He has a wide range of fans who he lovingly labels as his "EDM family". Consistently giving back, Heartbreak has released 16 free incredibly well received EPs, including a 3-part compilation Moombahsoul series featuring original signature tracks and top international EDM pioneers."Im a cool dude. Im down to work with anyone big or little. I am all aboutmaking good music", he notes.Featured multiple times on the high-profile BBC Radio 1 and many other international radio shows, the onslaught of adoration has only continued as Heartbreak continues to gain attention and recognition everywhere from the blog world to the Washington Post.Recently, in 2013, Heartbreak signed to Skrillex's all star label OWSLAwhich includes artists like Zedd,Alvin Risk,Kill the Noise, Kill Paris and many more. His debut EP under the new brand will be entitled "The Foundation" and it is planned to be released in Spring of 2013."Heartbreak is definitely innovative" - Skrillex "Heartbreak is an originator" - Diplo "Heartbreak is a bad man." - Toddla TProfile Image (590x404)"Heartbreak does just that: breaks hearts with his moombahsoul records, and breaks chests with his moombahcore jams. David is an all-time all-star producer and DJ. Full support." - Dave Nada"Heartbreak is amazing, so refreshing! love his music he is one of my favorites, he makes me travel into the groove!" - Brodinski