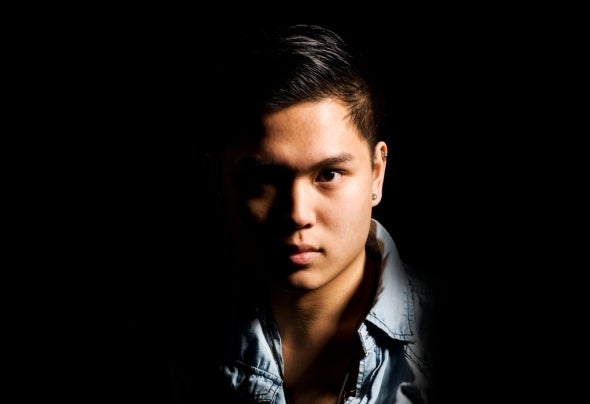 Raymond Lam is one of "Di Ghetto's" most promising DJs / Producers created to praise you with his dope beats. Ever since his childhood, music has been his point of interest. As a child he already made his first beats with his mothers pots and pans in the kitchen. Through the years his taste of music expanded and he explored various kind of music. Raymond has a broad arsenal of many different styles, from the rhythmic techno beats to groovy moombahton. With his passion for the music he brings you the energy to dance floor.With roots deep in Hip Hop music, Raymond began asa B- boy DJ but fell in love with Daft Punks funky beats and since then he has been taking more interest in electronic dance music. In 2011 he competed in Movida Corona, the worlds largest DJ contest, and made it to the National Finals. With two exclusive shows in Algeria and one in Turkey, Raymond is now ready to take his game to the rest of the world.Raymond has worked hard and managed to impress the music world artists with his unique sound, world-class artists such as Swanky Tunes, Style Of Eye, Crookers and Adrian Lux. He has performed alongside international DJ’s such as Felix Cartal, Norman Doray, John Dahlbäck, Style Of Eye, Albin Myers, Tristan Garner and many more.Part from the DJ-ing, Raymond spends most of his time in his studio working and experimenting with new sounds. He puts his heart and soul into his music and turn them into hard-hitting drums, dirty chainsaws and massive synths.