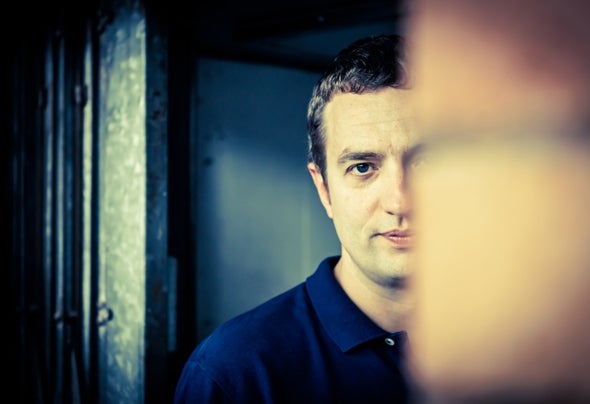 Disgraceland’s versatility has seen him traverse house, techno, trance and drum & bass for over a generation, with regular bookings around the UK and Europe. Today his focus is firmlyon the growing Moombahton genre. A founding partner of Scold Recordings, he is recognised as one of its UK champions.Disgraceland first came across Moombahton through SaBBo on Soundcloud on 2010. Since then he has been refining his own angle and a significant online following. His early editshave helped grow the UK scene and receive great feedback.Of his Oliver$ ‘Gypsy Carnival’ edit Mixmag’s Neil Queen-Jones said: “John Stanhope has done plenty to marshall the UK scene, and his laidback, slick take on the 108 has earned hima place here. The big party fiesta vibes of this one are also totally on point. A winner.”In 2011 John teamed up with Don ‘Kreecha’ Heersema and Rob Morris from Heisenberg to form Scold Recordings.Disgraceland is currently concentrating on growing Scold, with new signings to be announced soon. He’s also setting up a monthly night in his home town of Leicester and pumping outquality, original, UK Moombahton tunes.