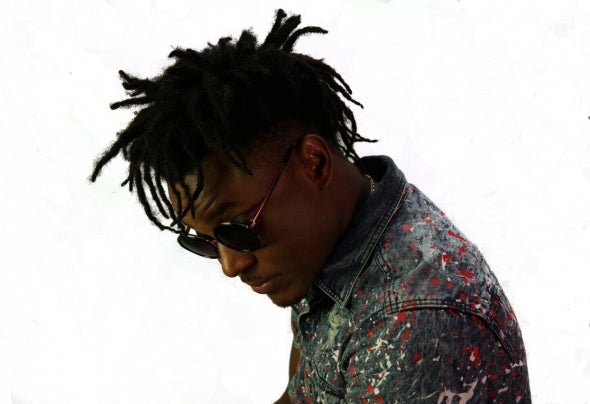 Jamaican singer Natel, born Nathaniel Hewitt, is bringing a new style and presence to the Dancehall/Reggae scene. Son of well-known guitarist Correl Hewitt, Natel has been exposed to authentic, good music from a very young age. His vocal tone is strong and confident, yet still offers a smooth and melodic quality which allows him to cross and fuse genres. His perception and understanding of the world around him gives him the ability to write with a unique storytelling nature that ranges from culturally conscious appeals, with regards to humanity to sensual yet carnal dance tracks which forcibly require the desired body movement. As a result of, both his lyrical and musical versatility, Natel’s music adds appeal to a much larger fan base that is far superior to your average Dancehall/Reggae artist.His songwriting ability and vocal artistry have been highly admired by international DJ and Record Producer, Diplo. In 2016 Natel featured on a #1 hit single on Japan’s R&B iTunes Chart titled ‘Forever’ with Kat Deluna. His creative flair also presented him the proficiency in writing a multi-platinum hit record for Norwegian pop duo twins, Marcus & Martinus featuring Samantha J, titled ‘Light It Up’. He has been given the opportunity to use his artistic aptness to work on projects for other well-established artists such as, Sean Paul, Tarrus Riley, Voicemail, Konshens, Alaine, Assassin just to name a few. He was co-producer and co-writer on “This is Dancehall” by legendary dancehall artist Mr Vegas after he had been touring with him for many years.Recently, Natel has had the chance to explore a new market by working with international DJs and EDM producers, such as DJ Chuckie, Childsplay, Jay Psar, BSSMNT, Retrohands and Bcanic to fuse the dancehall sound and EDM together. Through Natel’s display of hard work, dedication and unbelievable talent it looks like he is going to be the next big thing coming out of the beautiful island of Jamaica.