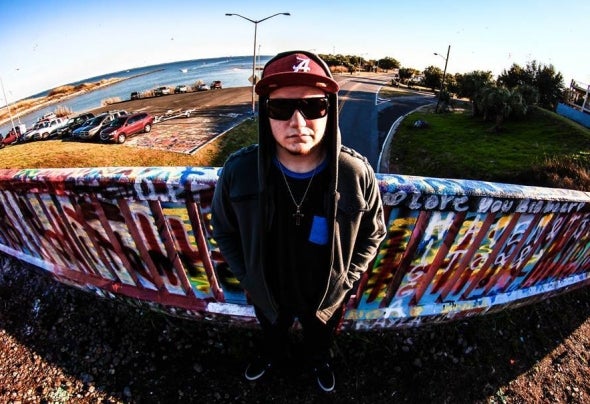 To say that Clark Robinson, aka Twine, has taken the bass scene by storm, is putting it lightly. His filthy, heart-stopping sounds have garnered attention and support from the likes of 12th Planet, Datsik, Protohype and Getter. After releasing his freshman EP, “The Absolute”, on Datsik’s heavy-hitting Firepower Records, Twine’s reputation as a bass music power-house has been solidified. With stops on Getter’s upcoming Gnartillery tour, you’ll want to keep a close eye on this vicious young producer. More than just an up-and- comer in the increasingly popular bass music scene, Twine is THE artist to watch.