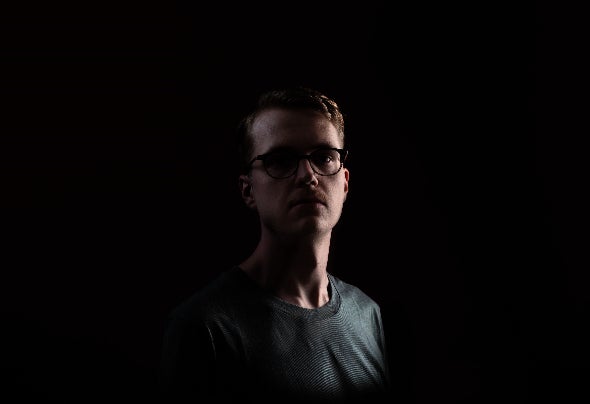 From the middle of a scarcely populated Finnish forest region, comes some of the most idiosyncratic electronic music of today’s world. This is the home of a Finnish producer Topi, who continuously both defies and de fines what music is, and can be. Topi’s masterful and forward-thinking sound design, dark tones and ominous themes, combined with the sheer joy of exploration of the unknown, has proven that the only thing you can expect out of Topi, is the unexpected. In 2016, Topi was welcomed as part of the Monstercat family, and not long after many of the biggest DJs in the world started playing his tunes from festival to festival. Since then, the enigmatic Topi has also appeared on other hallmark labels such as Getter’s Shred Collective, Diplo’s Good Enuff, SLANDER's and NGHTMRE's very own Gud Vibrations, and the UK dubstep juggernaut Never Say Die, where Topi eventually also released his debut EP 'Systematic Schemer'. Always seeking to challenge himself as a producer, Topi has also collaborated with artists like Space Laces, Tisoki and Twine