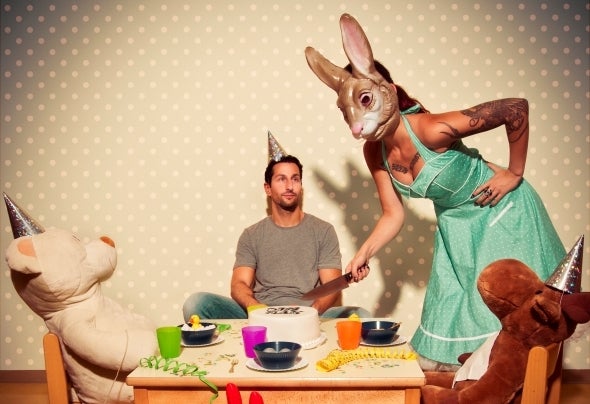 Philipp Roskot (aka IllSkillz) has been concocting beats since... well... almost forever. His first encounter with EDM was back in the late 90’s, years before he started planning events at Flex in Vienna,Austria with a bunch of other music aficionados. It all started in 2001, mainly driven by the hype of Drum & Bass music that spread through the underground rave canals of Central and Eastern Europe and the UK. He worked together with artists like Dub FX and Buraka Som Sistema and released tracks on almost every renowned D’n’B label back in the day. Also, IllSkillz is a co-founder of the subgenre “Trance & Bass” along with his famous track "Be There 4 U". Illskillz started off as a duo and was the first Austrian D'n'B act to tour the entire US. Now, after more than a decade of constantly pushing the limits and smashing venues all over the world, IllSkillz was finally releasing his new album on Dim Mak Records on 29th October 2013. It’s more Electro House/Dubstep-styled than his earlier material and was followed by “Straylight EP” on No Tomorrow Recordings, out on 27th January 2014.