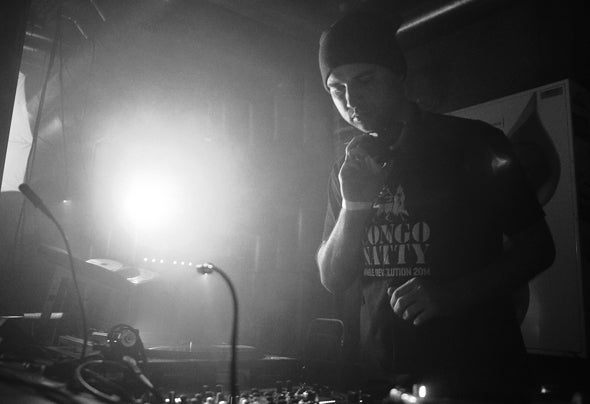 Hungarian-born producer DJ Madd is widely recognised in the dubstep scene; highly acclaimed for his WAR series of white label releases, he's been championed by industry stalwarts including Youngsta and released tunes on labels Black Box, Osiris and Wheel & Deal. The Bristol-based DJ, also known as Peter Simon, can be found at venues across Europe, including at Caspa's infamous Dub Police event, and is regularly played on Rinse FM and BBC Radio. Madd's musical output is now reaching back to the reggae-influenced sound, building up a diverse following who love the old school dubwise sounds with bone-shaking bass and the low end of the sonic spectrum. This fusion is the main focus of his label, Roots & Future, which just launched earlier this year scoring recent support by the mighty David Rodigan.