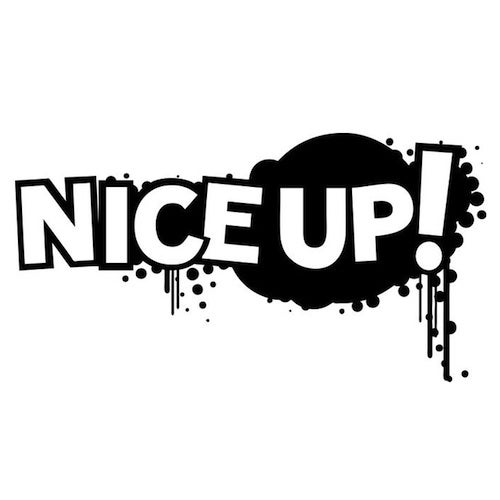 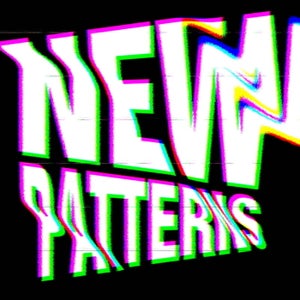 NICE UP!'s first release of the year sees the label already off to a flying start. Known primarily as a reggae and dancehall imprint, the label has always tried to represent not only Jamaican influenced and soundsystem orientated music, but the numerous hybrids and mutations it has also spawned along the way. This compilation of tracks hopes to show that, giving a nod to club culture past whilst having an eye firmly on the present and with a bunch of up and coming producers appearing alongside some well known names, maybe the future too.
Kicking off with Spain's Pablo Dread, "Rollling Bounce" quickly gets things underway with its footwork and jungle inspired half-time switches, then its onto London's own DJ Squarewave who delivers a crunching instrumental dancehall bomb, not miles away from the dubstep he's known for. Deep Medi don Compa then steps up with a low slung hip hop inspired bottom end botherer - road tested as a dubplate for years. More dancehall vibes as newcomer Cid Poitier teams up with JA vocalist D'Voyce for the mesmerising "No Killer" for some music with a message.
Moscow might not be a place best known for Grime, but if the Champion Sounds crew have anything to do with things, that might change as they unload the huge "Gunfinga" - a 140 monster sounding like a Pulse X for 2022. Mitzi, another relative newcomer then rolls out his rave-inspired rocker "Third Pressing" - watch your subs on this one! The hotly tipped Harka delivers another of his trademark 160 bangers influenced by the hardcore sounds of the 90s, but with its feet firmly in the now.
DnB is the beast that never dies and its good to see new producers picking up the mantle, as MSNGR gives us the huge "Waves" whilst young Swiss newcomer Bunny Face gets squelchy the rolling "Acid Drum". Next we're off to Liverpool as another new face Nego teams up with Bristolian mic-man to the stars Rider Shafique for the pulsating "Time", then South London's Clifford Junior then takes the reigns for another grime bubbler, getting grittier and low-fi whilst retaining the energy. Finally we're back in Leeds for the powerhouse duo of Danny T & Tradesman as they dig deep into their sack of dubs for the wobble heavy masterpiece that is "Lazer Quest".
A variety of styles and tempos, covering dancehall, hip hop, grime, dubstep, jungle, footwork, rave and dub. All share the same DNA, but have grown into new mutations, designed to do damage on the heaviest sound systems. Old codes given new patterns.