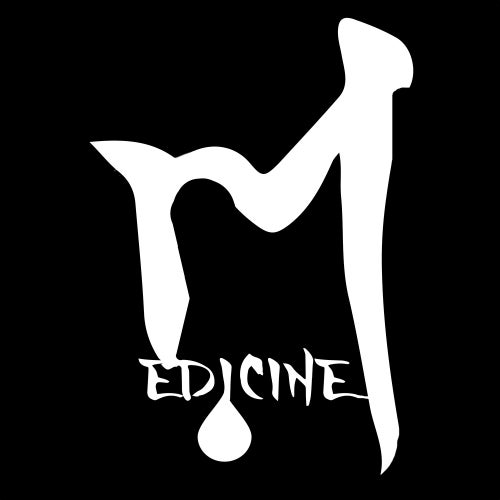 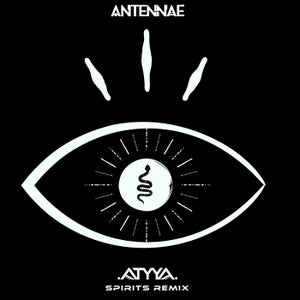 Last year An-ten-nae dropped his epic album Acid Voodoo evolving his Medicine and Acid Crunk sounds into deeper variations of bass music, the album provided such an awesome palette of sounds, that now present a series of remixes of tunes from the album from some of our favorite producers in bass music.ATYYA is one of our favorite Canadian producers of bass music, he ventures heavily into sound design and finely textured beats. ATYYA takes on this remix of the tune Spirits with finesse and delivers haunting melodies sitting on a warm ed of bass, the vocal accents ad more an airy and ethereal feel to the tune, when the whomps drop, they are a welcoming gravitational force, bringing us back down to earth.An-ten-nae is a constant production machine, who has created new avenues for bass music under his various monikers and collaborations, including DnA, Dimond Saints, Invisible People, Lowriderz and Black Crow. An-ten-nae also has over 100 releases under his belt and collaborations far and wide. He has charted in the iTunes Top 10 and been featured on Huffington Post and Billboard. An-ten-nae also has over 40 Million combined streams / Downloads to date and picking up steam, and playing such venues / festivals such as Red Rocks, Electric forest, Shambhala, Lightning in a Bottle.