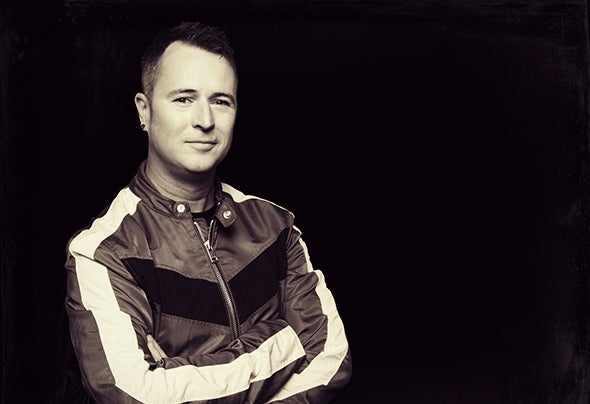 Dov1 is one of the pioneers of bass music in the San Francisco Bay Area. He is a prolific DJ, performer, label owner and music and talent selector for many labels and clubs nights. Known largely for his role as founder & owner of Muti Music and helping define the sounds coming out of the US west coast, he also co-owns and manages the labels Medicine, Producer Dojo and has managed Cyberset, Earthdance, EyePhunk and Fuel Records. As a producer his sounds are rooted in heavy bass and a blending digital and organic textures. Previously reviewed and featured by iDJ, Mixmag, Knowledge, CNET, URB and a wide range of quality publications, and his work at the root level of the Bay Area music scene makes his influence is felt from the underground upwards.. As a DJ, he's known for taking the known and familiar into directions that may surprise some and delight others. Always on the pulse of emerging styles and fresh beats, Dov1 delivers an unforgettable experience. Dov1 also produces collaborative tunes with An-ten-nae (also as DnA), Funk Monsta, ill.Gates and Hooves.