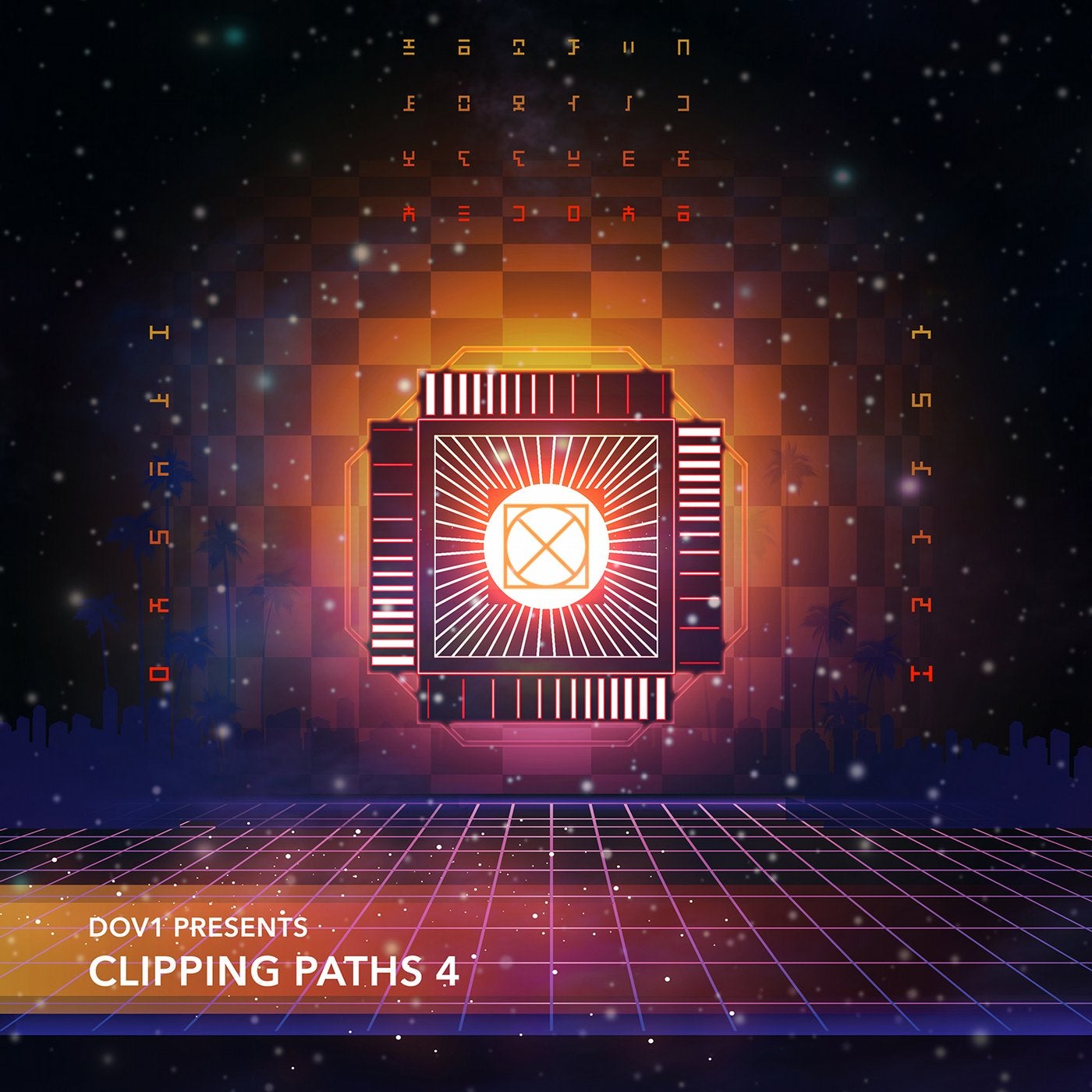 The Clipping Paths series compiled by Dov1 continues with a version themed on all things influenced by Dub / Reggae / Island Vibes. The roster featured are some familiar Muti Music artists , along with some fresh faces for the future.The compilation kicks off in the 85BPM range and as the compilation progresses, moves its way down to deeper 70BPM Dubstep and softer vibes. We hope you feel a little bit of the dub, a little bit of the skank and bounce and then a good amount of soft and heady chill vibes.

The original Clipping Paths compilation in 2007 set a tone for many emerging sounds from Muti Music and featured then new artists Ooah, Vibesquad, Audiovoid, Nanda, Timonkey, Slidecamp and Muti regulars like An-ten-nae and Dov1, needless to say it has been quoted by many as an influence and has proven to help define new sounds that have blown up in the years that followed.er artists.