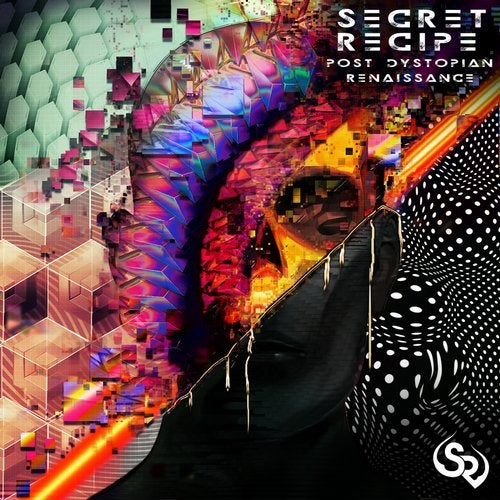 Secret Recipe is a delicious and fresh bass music endeavor from Benji Hannus, formerly known as Intellitard. A resident and founder of Oakland's ever popular Wormhole Wednesdays, Secret Recipe blends together a unique medley of sounds that weaves together cosmic, sparkling melodies and squelchy, deep whomps. As Intellitard he has put out tracks with a variety of labels such as Street Ritual, Gravitas, Chillage Records, and Wormhole Music Group, with big plans for the first Secret Recipe releases.
The all original productions shed layers of psychedelic intricacies stacked over driving gangster rhythms. The Secret Recipe experience is filled with sweet surprises along the way; delivering an exquisite contrast between all the flavors of bass music. Smooth rhythms and subterranen bass lines will trigger the taste buds of your brain.

Having spent years honing his craft and touring along side other prominent upcoming artists such as Perkulat0r and Diversa under the name Intellitard, Secret Recipe promises to serve up and deliver the fresh flavors you've been craving.