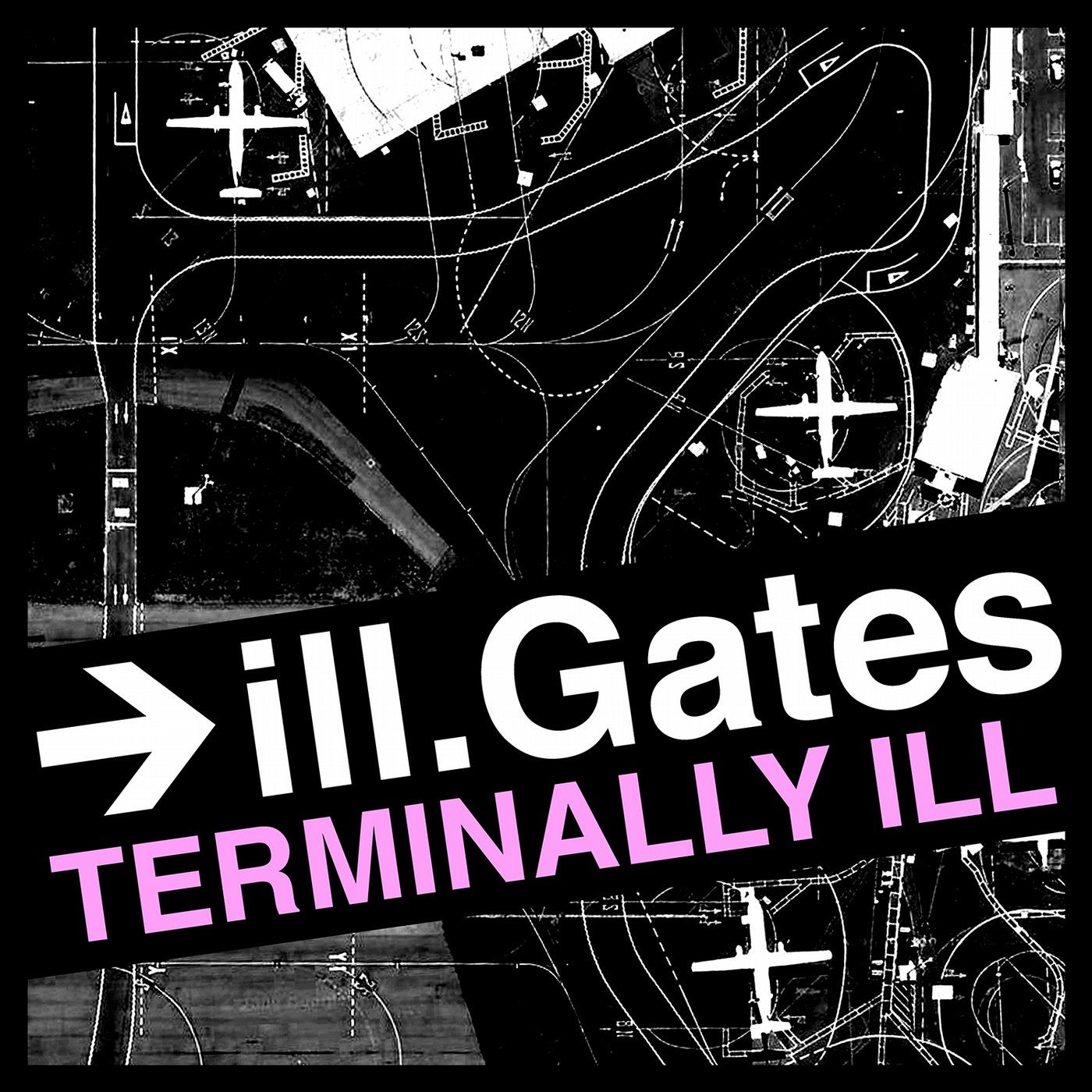 After the remix EPs Bounce & More Tea as teasers, ill.Gates delivers an epic statement of production and composition on his long awaited new full length album, Terminally Ill. The album features the amazing vocal works of a whole host of incredible lyricists including; Dub FX, Masia One, Hugo The Poet, Jackie Rain, Mayor Apeshit, Nuberto, Pure Powers, DropStarz and Youngsta. ill.Gates is a prolific producer working with many of bass musics top heavy hitters, this time featuring collaborations with the likes of Mimosa, KJ Sawka and Stephan Jacobs. The result is a funky high powered blend of bouncy beats, strong melodies with positive lyrics that will be have you humming and singing along with catchy synths and powerful baselines. ill.Gates is a Toronto-born San Francisco based composer, performer and educator. Over the past decade, he has established a global fanbase and a reputation as one of the most dynamic electronic music artists around. His first full-length release, Autopirate' (Muti Music, 2008) charted on iTunes and dominated on Beatport, the epic 18 track album The ill.Methodology (Muti Music, 2011) cracked the number 1 spot on iTunes and remains a strong seller. His collaborations with Bassnectar have had epic success and remain some of the top selling electronic tunes on many retails and streaming outlets.