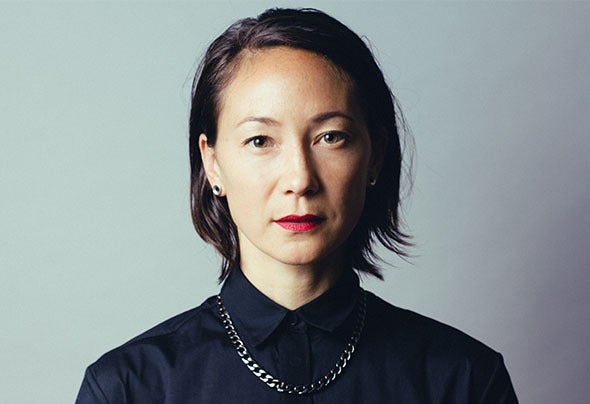 Ana Sia’s DJ crate is a ticker for the hottest sounds of tomorrow. One of the west coast’s most celebrated DJs, this SF Bay Area-based tastemaker is known for not only energizing the dance floor, but consistently breaking new sounds from all over the world. Having championed some of the most beloved music festivals in the US, Canada and abroad, Ana Sia has gone from rocking house parties to stadiums by stylistically staying two steps ahead of the game. From huge festivals like Coachella, Lollapalooza, Detroit Electronic Music Festival, Electric Daisy Carnival and others, and an array of clubs and venues spanning every major city, countless college towns and hot spots everywhere, Ana Sia has built a community just as fun, wild and eclectic as her style. She has shared the stage with a growing list of artists ranging all styles of electronic dance music, from Diplo to Deadmau5, Datsik to Daedelus...and everybody in between.Ana Sia jumped off 2012 on NYE in Queenstown, New Zealand, as she continues her conquering of sound systems across the globe. Shortly before, she unleashed her first full length contribution, a well- regarded compilation and DJ-mix titled ‘Surreal Estate’ on Frite Nite, her quickly-rising Cali-based label and crew. A testament to her forward-thinking style, ‘Surreal Estate’ was featured in music publications such as Resident Advisor, Pitchfork, XLR8R, Sonic Router and more, touted as leading the way with the brightest production minds in North American dance music. Coupled with her growing production catalog and high-profile collaborations underway, Ana Sia looks to make her mark on recorded music as well as the stage. In the meantime, she’ll keep crowds enticed -- keeping speakers pumping with big bass-driven, intelligent and sexy music...deep enough for the cabaret and filthy enough for the festival stage.