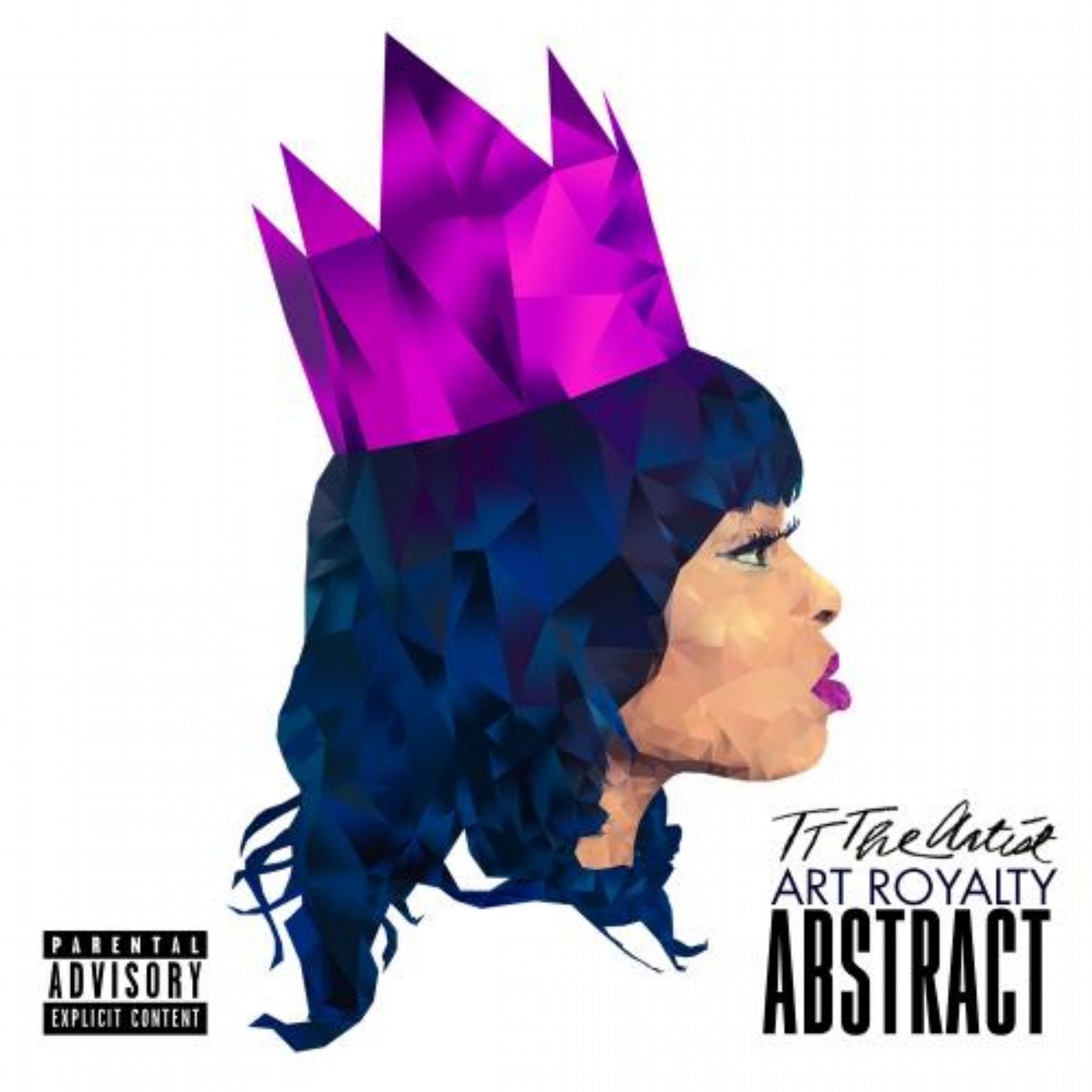 Regional club music, as a rule, doesn't often permeate the mainstream. Baltimore in particular is a city chock full of talent that rarely graces radio airwaves aside from its own 92Q. Lately, the city's' signature kicks, claps, and breaks have been shining all the way into mainstream - thanks, in part, to its newly crowned club queen, TT the Artist. TT has been a mainstay in the Space is the Place stable ever since our second release in 2014 with Normaling's "Low Drop feat. Rye Rye & TT The Artist". Now, after touring Europe, releasing her first vinyl record and collaborating with the likes of Herve, Switch, Sam Binga & Branko, the queen herself has partnered with Space is the Place Records to bring you Art Royalty Abstract, a collection of remixes of TT's Art Royalty. Why remix tracks that are already club friendly, you ask? Well, every producer worth their weight in percussion samples has been bugging us for the opportunity to play with TT's fiery vocals. So we tapped some of our favorites amongst them to create a unique collection of remixes flavored with some uncharacteristic techno and house beats here and there to offer you a brand new take on every one of the Art Royalty tracks. From LA's Ana Sia to Chicago's Jeremiah Meece; from Paris' Big Dope P to Belgium's Jabo to London's Alfie Casanova to SPLACE Baltimore and Brooklyn bosses Normaling and Astrolith. Abstract offers a global interpretation of Baltimore's reigning Club Queen. Space is the Place is proud to present this collection of bumps, grinds, kicks, claps and fierce lyrical fire from TT the Artist and our squad of talented producers. Distributed By Symphonic Distribution - www.symphonicdistribution.com