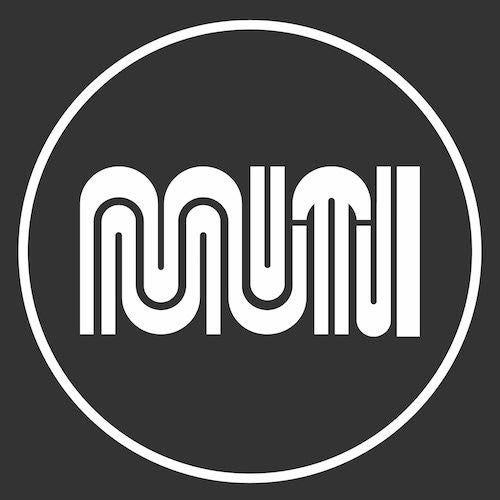 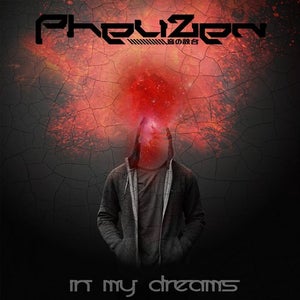 PheuZen returns to Muti Music with a deep and dark Electro Bass tune that locks you in with the kind of sparkling clean beats and low end that are made to resonate on large systems. 808 beats, acid lines and large analog sounding synth leads are the core of this tune, with a vocoded vocal thrown in for good measure. These retro-futuristic beats will have you popping and locking or relentlessly head bobbing.

PheuZen is another project by the prolific Treavor Moontribe, he is one half of electronic music act Desert Dwellers and co-founder of Los Angeles based Moontribe Collective and its legendary full moon desert gatherings. Since 1993, these events have been at the core of Southern California's underground electronic music scene. Under a variety of aliases Desert Dwellers, Forever & Ever, Treavor Moontribe and now PheuZen, Treavor has produced successful releases in Techno, House, Psy-trance, HalftimeDnB, Dubstep and a range of other micro genres. He has previously also been featured on Muti Music Clipping Paths series and we are stoked to have him back for more.