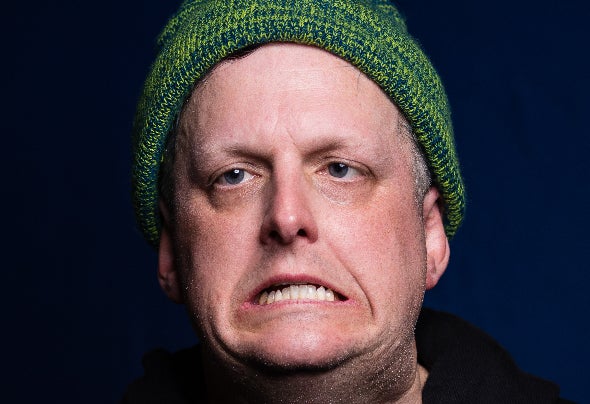 Since the age of 14 Mat has been mixing & scratching beats spanning many genres whilst always having one thing in common -heavy drum beats Really Good basslines. h as I.B.C. Radio, began playing shows and charts on Da Intallex radio show run by Marc XTC and Marcus Intallex. Described by Knowledge Magazine as 'awe-inspiring' & 'some next level shit.' Mat has toured across the globe in Places like London (Fabric) ,Vienna , Miami , Los Angeles (Low End Theory) to Moscow He has performed at Sports events Recently for the Canadiens (Habs) NHL game to 25000 people, the Supercross in Las Vegas, the Olympic Games (Torino & Whistler) , the X Games Aspen. He has also performed yearly at some Canada’s Best festivals like Basscoast and Shambhala (this year being the 19th time performing and the only dj to play at every stage) He has held regular club nights in Whistler & Vancouver and held down a bi-weekly club night in Las Vegas at Eye Candy (Mandalay Bay) for a year. Mat's Original music ,Collaborations and Remixes are always in the works , they have been featured on many T.V. shows , DVDs and webisodes Including BBC Orphan Black, MTV, the Ride Guide Mountain Bike Show and many more Original music collaborated on vocals with Magugu,Emotionz,Juakali His music has been featured on many blogs such as Diplo's Mad Decent Blog, He has had his music played by many of the biggest names in each genre on Rinse F.M. , BBC Radio 1 5 times (on Diplo & Friends,B Traits,Rene La Vice & Annie Nightingale). He recently did Mixes for Serato,Anna Morgan,Footwork Jungle,Jon 1st,Sleeveless Records,Thump(Vice),the Allergies(UK),Danktronics,Brooklyn Radio,Smokey Crow,Booms & Claps Remixes for Abstract Sonance,Stylust,Sizzla,Fort Knox Five.South Raakas. His label is up and running (Really Good Recordings) is on its 30th release supporting lots of Canadian Underground Electronic music.