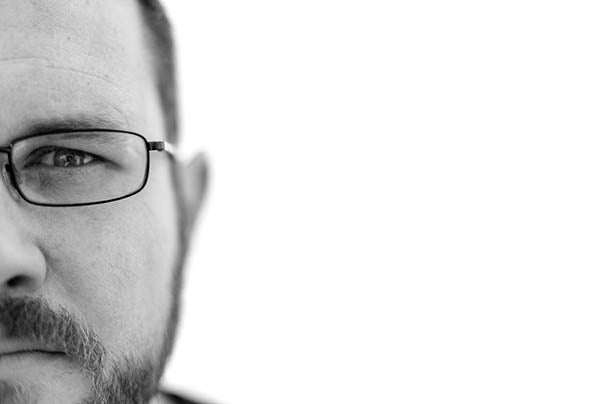 Bass heavy, energetic, and original. Hooves’ music is a richly coloured industrial sound scape of driving beats and sonic treats. He has carved himself a name in the international beats scene as a producer, live percussionist and DJ. Hooves’ slick production and composition, while drawing on his jazz and rock roots, has permeated his long line of solo and collaborative releases; enabling him to produce a live experience for audiences thick with passion, energy and bass.As a Drummer, Hooves has worked with some of the worlds best including one of the most recognised live D&B acts, Shapeshifter and, more recently, meteoric glitchhop star Opiuo in the Opiuo Live Band. He has entertained thousands in some of the worlds best arenas, frequented the iconic Shepherds Bush Empire and rocked along side greats at Glastonbury. As a regular at many of Australia’s leading venues and festivals he has DJ’d alongside Andy C, Calyx and Tee Bee, London electricity, Black Sun Empire and many more.With more than 7 years of international solo and collaborative releases under his belt he has had releases on the likes of State of Mind Music, Obsessions Recordings, and Anodyne Audio. More recently he’s been working with Addictech and Muti Music.Working on projects with a long list influential Australian and New Zealand artists including JPS, Sean Deans, Armin Payne, Ganga Giri, Syreneyiscreamy and Rayjah45 and further tinkerings with heavyweights MR Carmack and Thelem, Hooves is know as a multi talented musician, producer, remixer, collaborator and engineer.