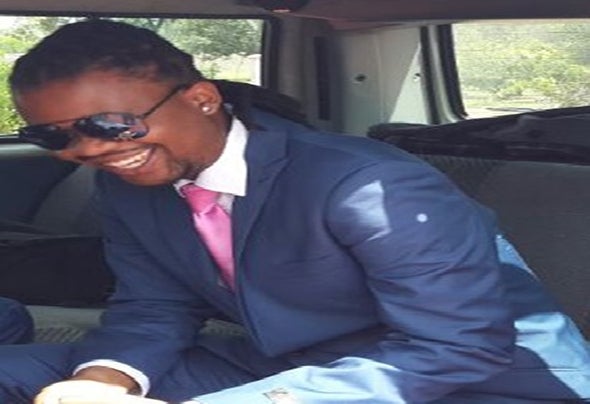 Sibusiso Ngubeni, who is better known as “Mercy”, is a producer/remixer and DJ from Johannesburg – South Africa. He embarked on his musical journey at a tender age; for the longest time, he knew that music was his destiny. Music is also the foundation of fond memories with his late friend, Themba, with whom Sibusiso first explored and nurtured his musical prowess.Mercy formally started his music career when he was featured on a SAMA (South African Music Awards) nominated album called Deep House Chronicles Volume Four that was mixed by Giggs Superstar in 2011; which was released by Soul Candi Records. The following year, he went on to release a club banger titled ‘Faith’; which was a remix of Annette Taylor. The release was featured on a project by House Afrika, titled House Afrika Sessions Volume Two. The project featured fine acts such as Da Capo, Chymamusique, Willy, Zeedan and Keys Snow. The project was released digitally, in 2013, on Traxsource.In 2012, Mercy, along with his partners from various streams of the Media industry, formed 106 Media and Communications; which is a one-stop ‘Media shop’. Naturally, Mercy directs the music division of 106 Media and Communications. Under Mercy’s direction, the music division has released artists like Abel, Daizer, Tobetsa, Lamola, Serenaded Soul and DJ Tipstar. Their releases have enjoyed success on digital shops and made it to the top 100 most downloaded tracks on various charts on Traxsource.His musical capabilities are not limited to producing only Deep or Soulful House music; he can also tap into other music genres such as Hip Hop. He is driven by the strong desire to create explosive hits that are both radio friendly and club bangers. He draws his musical inspirations from hous e giants s uch as T he Layabouts , Rocco, Atjaz z , DJ Clock, Quinton Harris and many more. Mercy is extremely passionate about his craft; he aims to make an impeccable mark in the music industry. He hopes to revolutionize the music industry and be an inspiration to other young, aspiring music professionals. facebook : https://www.facebook.com/mercy.ngubeni twitter :https://twitter.com/Mercy_106 soundcloud :http://soundcloud.com/mercy-106 Related genres: Deep House Afro House Soulful House Hip hop