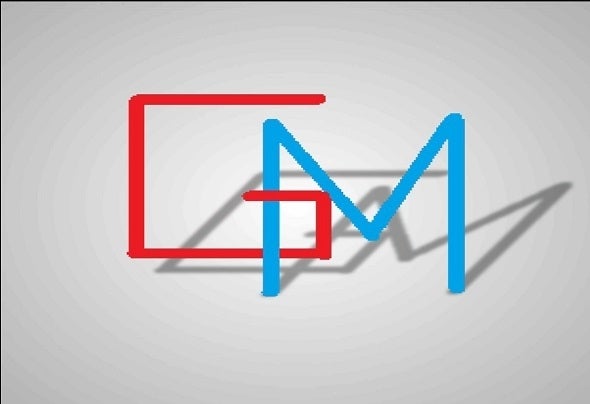 Garrin Mater's real name is Nguyen Duc Dung. He is a EDM producer in Hanoi, Vietnam. He make Future House/Bounce, Progressive House, Future Bass, Tropical House. He started making music when he was 14 years old and DJ Vana make he became a music producer.Garrin Mater first became interested in music at a young age, and soon wanted to try their hand at mixing tracks and sounds. He began producing music for upcoming artists after realizing that he was able to envision the final musical results other musicians could not. He has since been expanding their services and have become a top Music Producer, making a name for themselves in the local music scene. Whether he's arranging music or producing it, you can count on Garrin Mater to make any music track he touch sound spectacular.