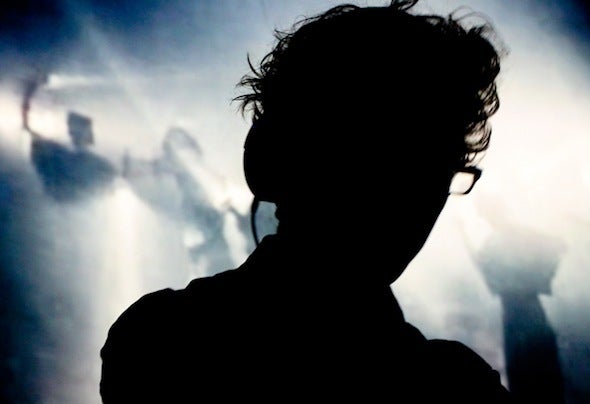 Synkro proved himself a force to be reckoned with in 2010, releasing some of his finest work to date in the Autonomic framework showcased on the Autonomic Podcasts and on labels such as Exit (Mosaic Vol. 1 LP), Blackout Music, & Med School (New Blood) including a remix of one of his tunes from the Exit Recordings label boss and noted electronic visionary dBridge. Although still maintaining a presence in the wider bass music sphere, Synkro showcased his diversity in tempo, structure and new sound with the superlative ‘Reservoir’ bw ‘Just Say’ on Box Clever & ‘Angels VIP’ bw ‘Good Loving’ on Smokin’ Sessions. Major support for Synkro music has come from names like dBridge, Instra:mental, ASC, Chris Coco, Giles Peterson, Brendon Moeller, Mary Anne Hobbs, London Electricity, Kasra and many more. This has displayed a maturation of his sound & style, and with material of various tempos scheduled for release on respected labels such as Exit, Autonomic, Brownswood Recordings, Blackout Music, Critical, Warm Communications, Pushing Red, Mindset, Box Clever any many more, it has become increasingly obvious that this will be the year when Synkro takes his deserved place amongst the luminaries of the electronic music world. Synkro’s musical career has already seen him DJing everywhere from Manchester to Poland, London to Belgium, and Cardiff to the USA, and it is inevitable there will be many more stamps in Synkro’s passport by the end of this year as he takes his new sound to the world.