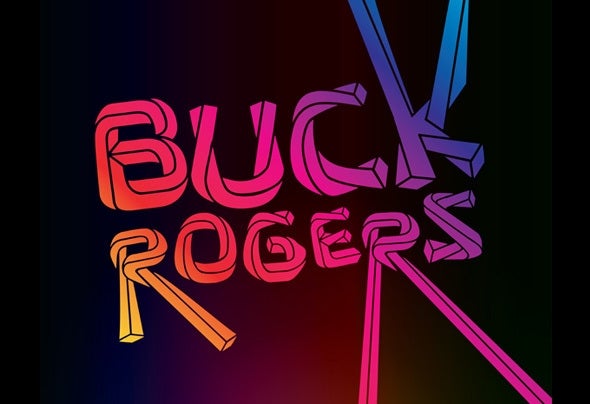 With over a decade of experience behind the decks and a solid footing in the Drum and Bass scene, Bugsy saw himself supporting some of the biggest names in the game. Come 2011 Bugsy linked with New Zealand based drum and bass producer Teknik creating mid-tempo, bass heavy glitch funk, and so needing an alias that incorporated all sounds ... Buck Rogers was born. From there it has been onwards and upwards for Buck Rogers, moving on a voyage that will see explorations throughout all realms of electronic music, incorporating Funk,Hip Hop, Glitch, Drum and Bass and Dubstep. With Buck's debut EP 'Awkward Robot Party' out now on Bass Mechanix Audio and various singles out on labels including Junkfood Recordings, Scour Records and Empathy Recordings, the adventures of Buck Rogers are sure to be something to look out for, as in true explorer style the boundaries will be explored, tested and pushed to the limits time and time again.