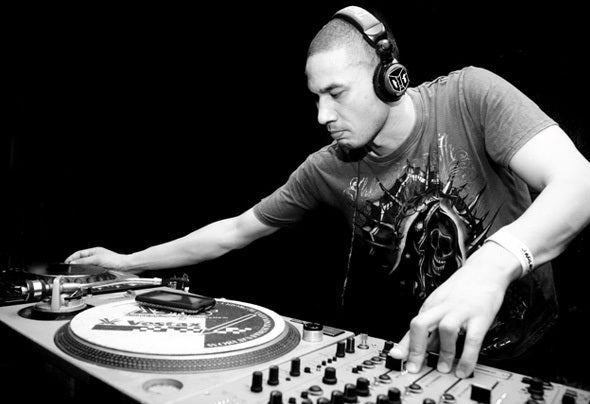 With a decade of experience behind him as a DJ, producer, label manager, promoter and radio host, Optimus Gryme is one of New Zealand's leading Dubstep artists.Representing Waiheke Island, Gryme has built his career hands-on, on his own terms. In the process he's been responsible for NZ’s first Dubstep CD EP, 12” vinyl, artist album and double CD compilation. All of which have been released on his label, Optimus Gryme Recordings.As a DJ, he turns nightclubs into mosh-pits, as documented on his Slam & Groove mixes, which have received over 100,000 unique downloads in the last two years. Additionally, Gryme also proudly serves as one of Tiki Taane’s official tour DJs.In the studio, Gryme handcrafts emotive, heavily textured songs drenched in atmosphere and warmth. Outside of his solo work, he has collaborated with or remixed for Shapeshifter, Shihad, Minuit, Dub FX (AUS), Bulletproof, Truth, Antiserum (USA) and others.Gryme is the mastermind behind the Aotearoa Dubstep Allstarz brand. Under this umbrella he has released a well received double CD compilation and hosted nightclub showcases nationwide.Bringing thirty local producers and MCs together on the compilation, Gryme's passion, diligent research and dedication reveals a previously hidden universe of local Dubstep culture, now made available for consumption by the general public.In a country where musicians often look overseas for approval, Gryme breaks trends. Having successfully built his audience from here to abroad, his is a movement as solid as the walls of bass that underpin his music.