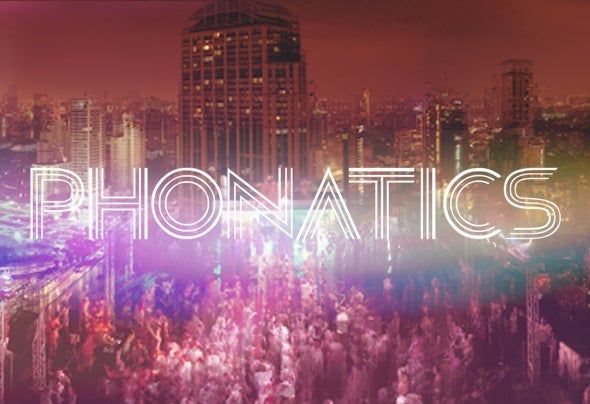 Phonatics create a touch of class and smoothness with every musical gesture they make, taking generic house music in a new and original direction. The duo's studio sessions fuse sexy horns and deep bass lines to create a sound of their own.Since 2008, Phonatics have been mastering their vibe and consistently express it with roaring house beats that have been heard near and far. Remixing Dirty Laundry’s ‘Disco Infected’ saw them climb the ARIA Club Chart to #10 in 2008, giving rise to later successes, such as the remix of ‘Dreamer ’ for Tune In Tokyo hitting #3 through one of Australia’s prime dance labels Onelove. Phonatics’ recent remix of I Am Sam’s ‘Sunlight’ saw the duo bask in the musical rays of chart success at #13 through yet another seminal Australian house music label, Velcro. With a string of hot remixes in their musical resume, it’s the recent original ‘Feeling Good’ feat. Tasha Losan that has captured the attention of house heads and cemented the Phonatics’ sound, drawing inspiration from Yolanda Be Cool. The single is gaining rotation after being premiered in Miami at the Winter Music Conference 2013. Phonatics’ recent collaboration with Midnite Sleaze, ‘Apoule’, was released through Housesession Records and features on the labels compilations for ADE & WMC 2012.Phonatics give life to an array of adventures in their club sets, sharing everything funky and fun with dance floors, from sneaky disco, house and tech with the occasional surprise thrown in to spice things up.Climbing up charts and sweeping music enthusiasts off their feet, a promising future is undeniable for the Phonatics duo, lining up a year of intense studio based love while the call of the disco draws them in to the energy of the DJ booth.