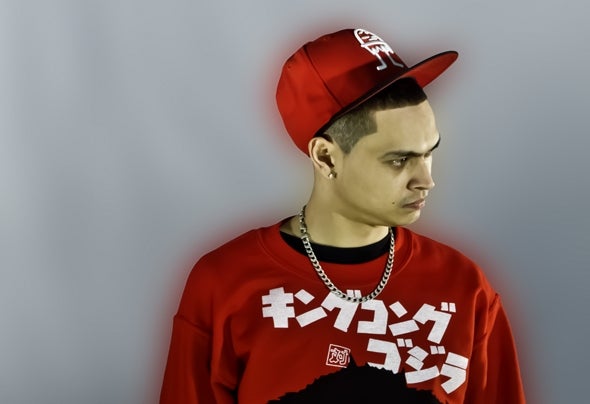 With a hard hitting dubstep sound, Schroff's product ions are guarant eed t o do damage on any dancefloor. Next level production with a nu skool sound: expect ripping basslines, choppy edits, devastating drops and massive hooks, peppered with the occasional nod to electro, crunk and metal. ScHroFF's music hits hard and heavy, but is packed with melodic hooks and euphoric energy. His debut EP released on Demon Dub Records reached the Number 1 spot on the Dubstep Chart at Track It Down, knocking Skrillex off the top position. High quality production and epic sound design are his hallmarks: huge drums, growling basslines and deep sub action, ready to slay crowds and destroy dancefloors. With massive support from the biggest names on the dubstep scene including Knife Party, Doctor P, Reid Speed, Dodge and Fuski, Borgore, Skism, Foreign Beggars and many more, plus radio play on BBC 1 Xtra and Kiss FM, ScHroFF is looking poised to do damage and cement his mark on the dubstep scene in 2012. ScHroFF was formerly 1/3rd of the Electro House live act Atomic Drop and was responsible for producing many of their biggets tracks including Vertigo, R U Red E, Drop The Beat, Inside My Head, Do It Again and many many more.