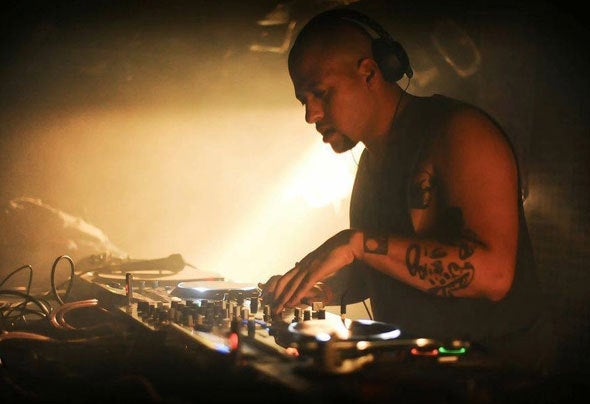 Straight out the gate, Ricky Vaughn rose to top of what seems to be the fusion of hip hop and electronic music. His debut EP “All Night Long” was released on July 8th 2013 and within 3 days, 2 of the 4 tracks hit the Beatport Top 10 Hip Hop singles. Ricky followed up with a remix of Black Moon's "How Many Mcs" that also rose to the top 50. His tracks gained support from artists like Diplo, 12th Planet, Skism, Reid Speed, Bros Safari, ETC!ETC! to name a few. Ricky Vaughn is bridging the gap between Hip Hop & electronic production. His unique sounds and standout drum patterns are what makes him a leader in the wave of fresh producers in the new century.