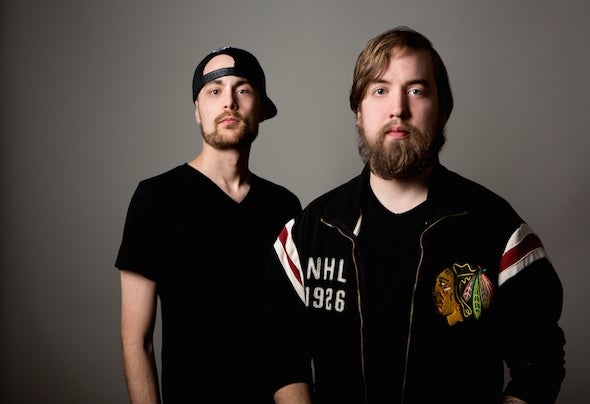 Bass music. The umbrella term that refers to various styles of music including drum and bass, bassline, dubstep, hip-hop, trap music, among others. This style defines the work of Josh Andres and Dan Dwyer better known by the stage name Statik Link. Known for their genre blending tunes, the two producers have been described as having great rhythmic timing and syncopation, combined with glitched out drops that command the dance floor. Founded in 2011, Josh and Dan combined forces to take over the Chicago and New York dance scene. With 20 plus years of DJ and Production experience the two have exploded on the EDM scene rocking clubs and parties through out the USA. Their music has been described as electrifying and top notch by some of EDM's most successful names. One thing is for sure, when you hear that characteristic Statik Link sound, you are sure to move!