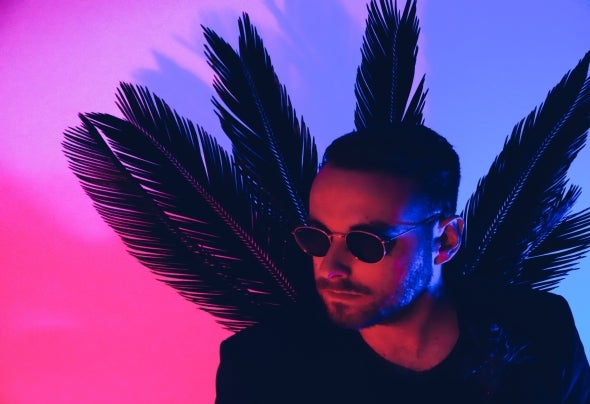 Hailing from Southampton UK, Luke Jones began producing under the name Gold Top in 2009 whilst at University. He saw some success in the early Trap scene releasing material through LA based Dirty Duck Audio, including a collaboration with Soulja Boy and having one of his tracks selected for a nation wide (US) Budweiser commercial. After taking a break from production for a few years, Gold Top has now relaunched with a new future bass influenced, trap sound and is currently releasing through local label, Midnineties.