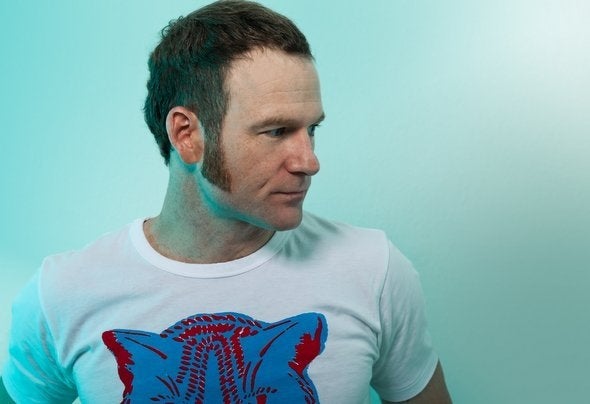 Scott is the co-producer of a popular electro duo based in the States, and recently decided to launch his solo project where his focus is on creating music that's a similar sound to the funky tunes that drew him into the electronic music world. Making music and performing it around the world is Scott's passion.After just launching his solo project in 2012, Scott has already worked with House legends Roland Clark and Todd Terry.Among those who are supporting his tracks are Fat boy Slim, T odd T erry, Eve Carey, St onebridge, DJ T (Get Physical), DJ Dan, Digital Dog, Sister Bliss and The Flash Brothers, just to name a few.