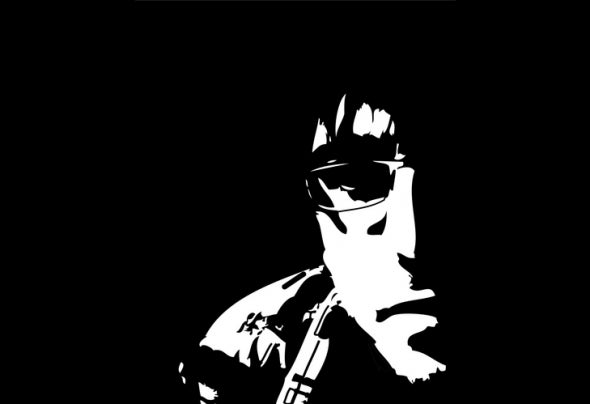 Chris "deeflash" Reiche produces his own flavor of tech house, breaks, and progressive house, he has released on labels such as Deeplife Records, MK837, and Uncovered. Chris founded MK837 with his buddies Dave Richards and Kevin Oneel. The goal was simple: create a label that honored the label/artist relationship and focused on respecting the artists and building artists up.In 2012, Chris released a full length album titled "Sunday Panic" that showcased his talents for creating deep electronic music that still has a place on the dance floor. He then worked with Dave Richards on their J&M project and they released a full length album titled "Masks", a nine track journey through dark and gritty indie progressive tech house on a classic tip.Deeflash can be found monthly on Ustream with Preacherman broadcasting their Tapestry nights, a monthly live event featuring some of the best tech house, techno and deep house on the market today. Recordings of past Tapestry events can be found on YouTube along with Chris' video tutorials and other live performances.