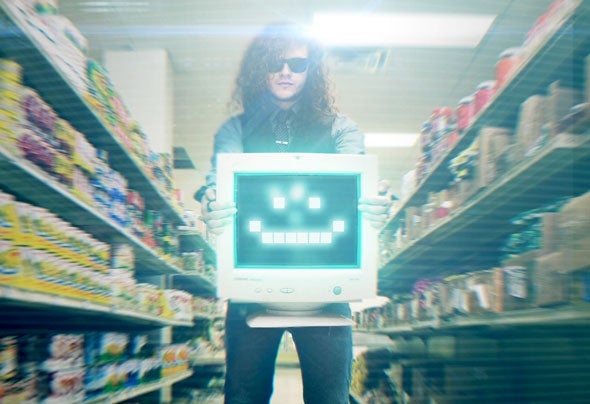 "Downlow'd or Die." It's a motto expressed by fans of the Electronic artist, El Paso native, and New York City transplant known as Downlow'd, who emerged from the rave jungle that is the American borderland in 2011. Beyond the computerhead, Downlow'd is a multi-genre electronic music producer, DJ, and founder of renowned breakthrough Electronic label, Macro Records. Since his inception, Downlow'd has been honing a style that has been described as manic, intense, and extremely theatrical. His live performances can be expected to take unexpected turns and incite raucous dance floor frenzies... Downlow'd's productions have earned him international recognition, support, and praise everywhere from major blogs to several industry tastemakers such as Steve Aoki, DJ Shiftee, Tommie Sunshine, RUN DMT, and more. Having been marked as a surefire up and comer on a collision course to take the scene by storm, it seems that Planet Earth only has two options... Downlow'd or Die.