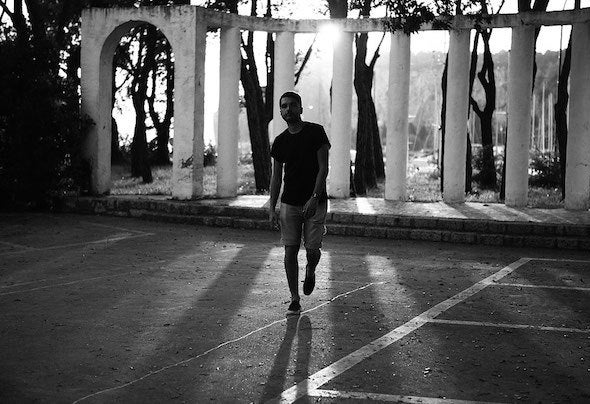 Funkabit is the stage name of Dj and Producer Simone Coccato (born on may, 20th 1986). It was year 2006 when the overwhelming passion for house music led him to the beginning of his musical career, by starting a duo and using for the first time his stage name, FUNKABIT. Because of work-related reasons, this collaboration ended in 2007, and at that time Funkabit signed the contract that still blinds him to the Bologna label Mozzarella Recordings of Francesco Brini, stage name Frank Agrario, drummer of the english band Swayzak and member of the brilant duo Pinktronix, Currently engaged in several projects with both international and italian Djs and producers, as the new formation Club flamingo, along with the big Scuola Furano, out in march 2011. His productions are influenced by the french house from the 90s, the house from Detroit, the endless funk of the 70’s and the contemporary dance music, with voices sounds and drums from the recent past, using samples stolen from old vinyl and fitting them properly together, creating pieces with the purpose of shaking up the dancefloor.