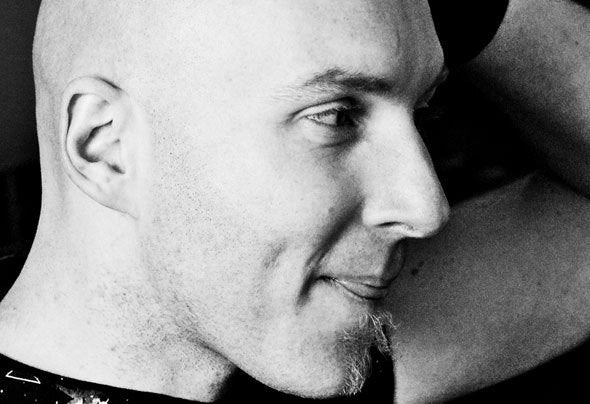 Frank Agrario is the Moniker of Francesco Brini, dj and producer from Bologna (Italy) that most people know for his work with Swayzak (k7!) and Pinktronix (IRMA). A big career that took him on the stage of the most prestigious festivals like Coachella (California) or Glastonbury (UK), and in virtually any major club in the world, including Ibiza's Space, London's Fabric, Berlin's Watergate, Tokyo's Unit... the list is almost countless. Since 2008 his name became an epitome of Disco and Deep House. After few key releases, Frank got signed by Prins Thomas' label "Internasjonal". The first single "Hot Tube" was included in the Beatport "must hear nu disco tracks" and entered the top 100 best sellers chart while the second single, Disko Frisko was featured on US iTunes front page and stuff choice on Beatport, while the vinyl version has been out of stock almost since day one. The Bank is his new baby, an afro disco band signed to London's Bearfunk records that takes the dj attitude live. His Re-edit has been heavily played by Dimitri From Paris, Leftside Wobble, Horse Meat Disco and many others. Frank is an experienced dj and performer. He gives his best in long sets where the party is build from the ground, disco and house melt together and his exclusive re-edits and rmxes warm the crowd, people smile and sweat.