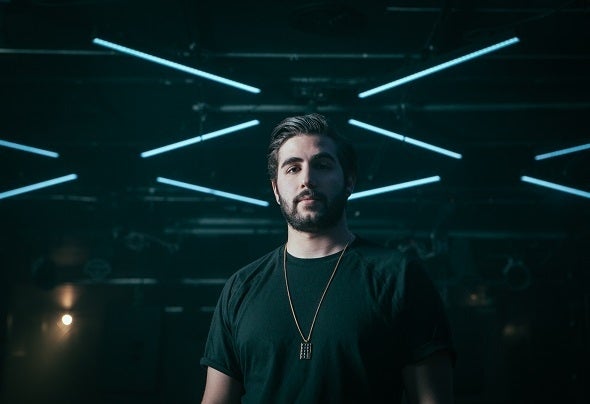 "When I put together sets, I like to build a groove, then take people on an emotional journey" - Cosella Born Andreas Anthony Rizek, the young producer from Aurora Ontario has a fresh take on the Canadian tech and deep house scene. Owning a smooth groovy style, Cosella tracks sound like home to those who live on the White Island, Ibiza Spain. It’s hard not to like this up and comer. Having toured with acts such as Mark Knight, Pleasurekraft, Nic Fanciulli, Chris Lake, Michael Woods and many more, don't expect Cosella to be naive to the scene. He is a young gun with some bite to his bark, both professionally, and personally. "Something that I stand by is playing something people haven’t heard before" says the passionate artist. “I want to get people moving rather than flooding them with the same stuff they hear at the club across the street.” Releasing his new single 'Culture Move' on Provoke and a steady independent mix show titled 'Follow My Groove', Cosella is on the move. Expect to hear great things from him in the new year.