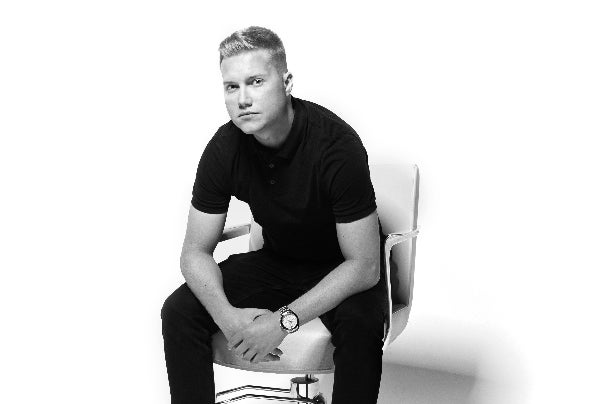 Notize is a producer and composer from the Northern region of Denmark. At the age of 5, his 10 year older brother introduced him to the world of electronic music. With a background in minimal house and techno, his older brother embossed him in quite another direction than his friends in kindergarten. His first encounter with house & techno music was from artists such as Booka shade, Sebastian Leger, Extrawelt & Dubfire. At the age of 15, he began experimenting with the art of producing music, and he quickly started exploring the different genres. The first productions were made in fruity loops, but not soon after, he got his first version of Ableton. A lot of hard work and experimenting in different genres soon evolved into his unique and deep sound.