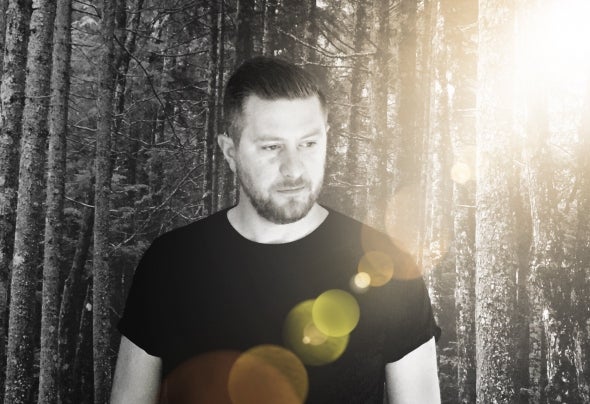 I’m Not Batman (Adam West) - an 80’s child surrounded by the soulful, funky sounds of his mum’s record collection – James Brown, Bill Withers, Stevie Wonder, Michael Jackson, The Commodores – music took an early influence. Growing up he saw the emergence of dance music and sample-heavy Hip-Hop and his college years saw his passion for music take a permanent foothold. A residency at his local club led to all-night sets spanning from disco to hard trance. This passion for DJing led to sets at various venues across the South of England. Music production soon followed as did the arrival of several children – this led to the ‘daily grind’ and music taking a back seat. Now the children can reach the refrigerator themselves, I’m Not Batman is back following his first passion.....music. His music centres on House & Tech House with swings towards Techno and Disco. Needless to say, the funky, bass-driven influences of his youth are ever-present.