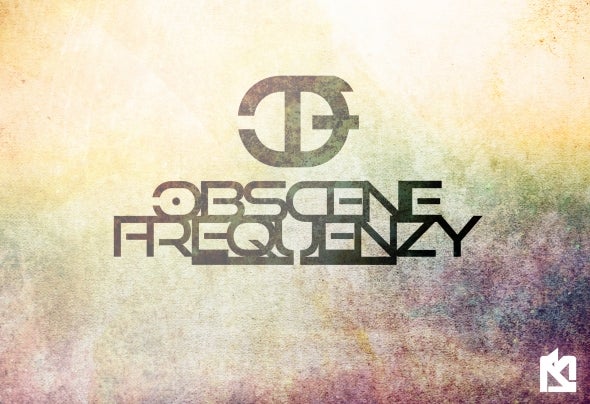 Obscene Frequenzy...It's the only way that "Tanausu Arvelo" find to vent his feelings out of a world that only have shocking low ending bass, punchy kicks, strong snares, paranoid synths, and stabs like 90's...The project started on november 2010, and some months later, his single "Just Dance" by Downbeat Productions in february 2011 reachs the TOP #1 at Trackitdown bestsellers. After this release, he continue working for some international labels like Divergence, Breakz R Boss, Kindcrime Recordings, Distorsion Records and some more also making some hit getting into Beatport's Top Breaks chartActually at 2012 Obscene Frequenzy has in project continue working with some fresh sounds and also continue making the people holding the hands up