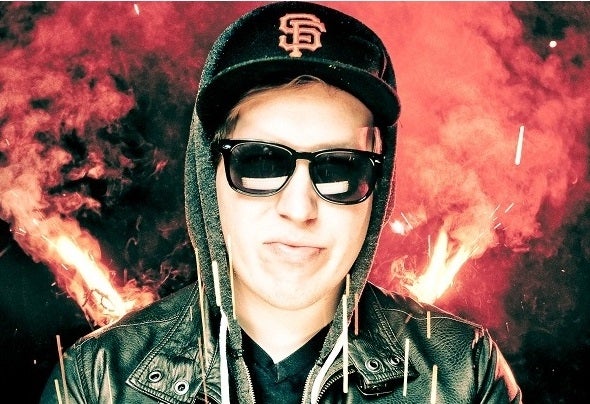 Ry Legit honed his skills in producing, writing, and playing music for nearly 10 years before the emerging heavy style of Dubstep caught his ear in 2009. It was like nothing he had heard before, and a perfect match for his style of expression. Ry’s influential mix of listening gangster rap, hardcore metal, classical masterpieces, and timeless film scores have all lead to Ry’s style, allowing him to produce unique music that has been signed to multiple labels and distributed for worldwide consumption.